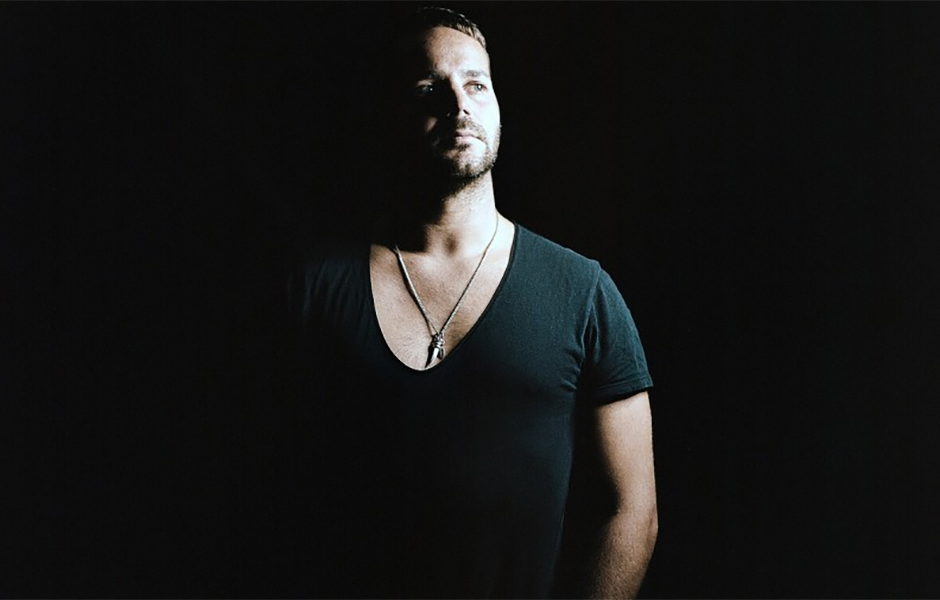 As a DJ, producer and label boss, Berlin’s Alex Niggemann is blurring any remaining boundaries between house and techno. His ever-restless creativity and desire to build a platform for music that defines the more melancholic and soulful side of the electronic spectrum, led Alex to launch his first label, the playfully named Soulfooled (2010), focussing on the deeper side of house music. April 2013 saw him launch AEON, another representative artistic platform that mirrors the peak time DJ sets that Alex plays, referencing the spirit of classic, timeless house and techno and updating it for the future. This is a label that brings Alex full-circle, back to his roots, to the music that inspired him to start his career, a place to release music that stands for pure quality and originality.

Boundless energy, a fearless approach to hard work, a love of musical diversity and undisputed, exceptional artistic talent, have seen Alex’s global profile grow at an exponential rate. A classically trained pianist who gave up the ivory keys to follow his technological dream, his constant flow of critically acclaimed releases since 2006 have seen him rise ever upwards. His ability to fuse the best of both old and new influences, to create an entirely new sound that leaves behind rigid definitions, is the mark of a true visionary.

Alex Niggemann is continuing to forge his own path into the future, with no need to follow the latest musical fads, fired by his passion and strength of will to reach his goals and realise his dreams. His inner strength and self-belief have shaped his engaging personality and helped him grow into the maverick DJ and producer that he is today, releasing exceptional music purely for lovers and people who dance, celebrating life.