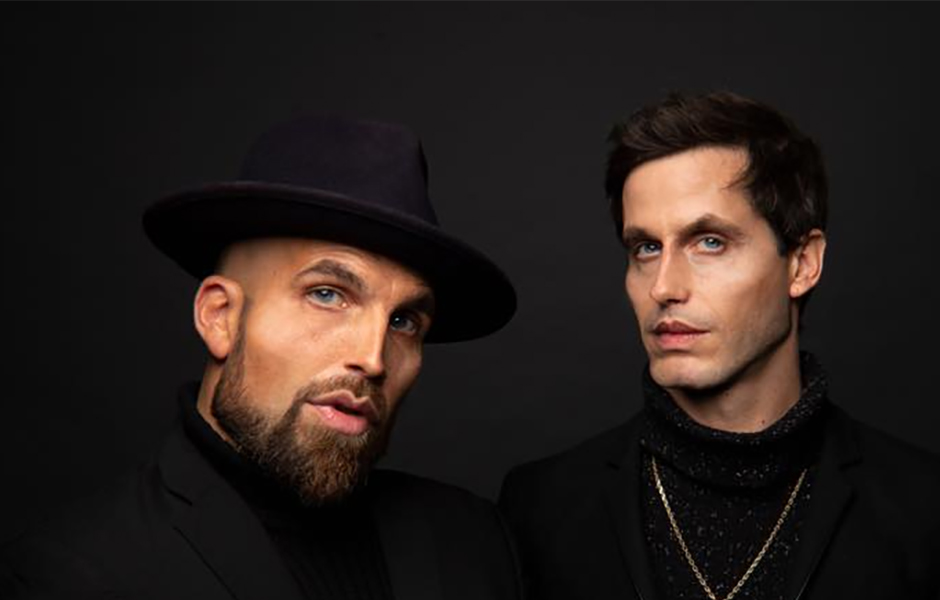 Since the curtain rose on dOP back in 2007, the three leading actors have been on a journey that has travelled from sweat-drenched saloons to the most prestigious of establishments.

Damien, Clement and Jaw spent years working in the world of hip hop in their native Paris before being swept into the world of unconventional house and techno. A whirlwind of releases resulted in appearances on labels such as Eklo, Supplement Facts and Watergate while their debut album Greatest Hits surfaced on Circus Company in 2010.

The continued rise in reputation of dOP is undoubtedly linked to their live performances. While their touring has taken them across the globe, the trio established a studio base above the infamous Salon Wilden Renate in Berlin. Now they continue to develop their craft, incorporating more analogue equipment into their live performances, which in turn feeds back into their studio work. Whether they are under the spotlight or waiting in the wings, shifting the scenery or conducting the chorus, the dOP performance is a play that never ends, every act leaving you anticipating the next.