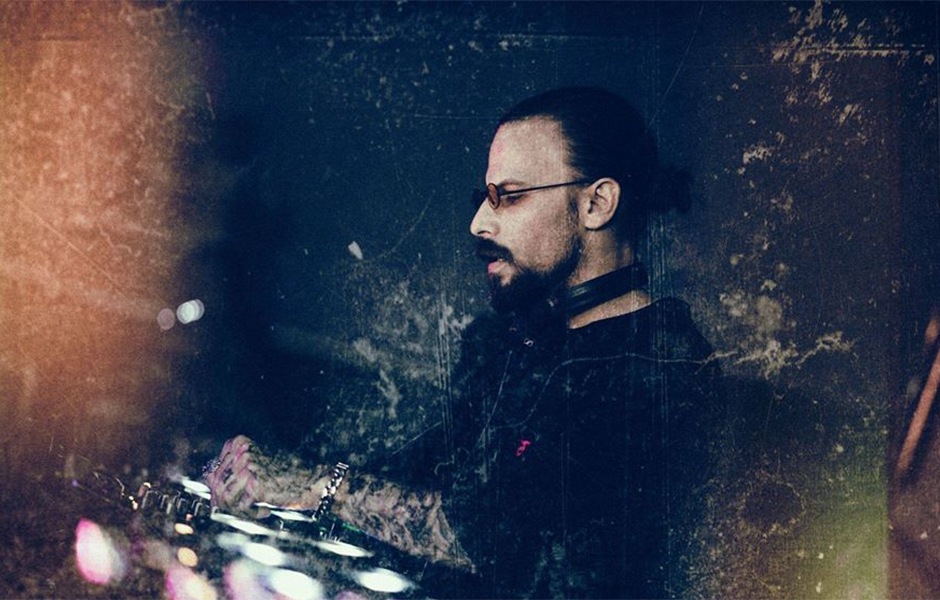 Canadian Jonny White, acting Head of No.19 Music, is now the lone force behind the influential project that began as a collaborative effort with long-time friend Kenny Glasgow in 2009. The prolific producer’s original production style landed Art Department at the forefront of a major underground music movement, transcending genre barriers and forever altering the landscape of dance music. Their game-changing contribution to electronic music has been undeniable, garnering accolades such as #1 track of the year at the Beatport Awards in 2011 and iTunes #2 “Best Electronic Album” of 2011. Notable mention in wide-spread press, including The Guardian, Rolling Stone, Billboard, Vogue, I:D, Nylon and Vibe Magazine who ranked art department the #2 DJ/Producers in the world in 2013, second only to Daft Punk, firmly established Art Department as a rarity in the world of electronic music.

Since the project’s inception, Jonny has performed at nearly 150 events annually on a never-ending world tour. Upon beginning to tour the project and first being installed as residents at DC10 in Ibiza in 2010, AD has taken the immersive and unique style of DJ’ing across the globe, performing at trendsetting international festivals like Movement, EDC, Lollapalooza, Coachella andTomorrowWorld to name but a few and has been an ambassador for Ultra’s recent Resistance brand the world over.