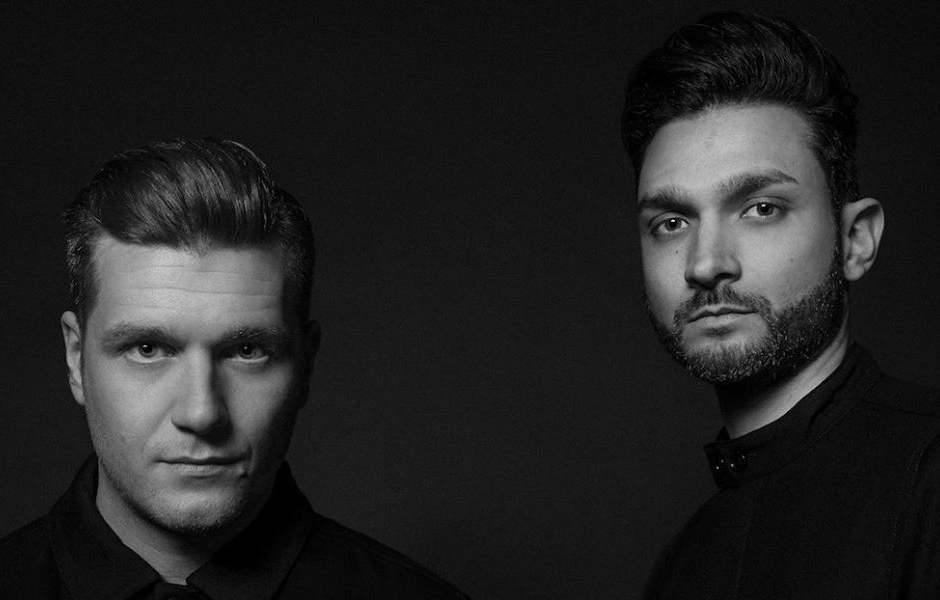 What’s in a name? For Adrian Shala and Adrian Schweizer, it’s a decade – and counting – of joint creativity. After getting to know each other in Zürich in 2008, Adrian & Adrian became inseparable, not just as friends, but also as artists. The two men carved out a career as one of the most consistently delivering DJ/producer duos in the house and techno scene: Adriatique.
The key to an enduring partnership is, of course, to complement each other, and the two Adrians do so admirably. Music-wise, their various tastes combine into one unique sound, and their respective preference for studio work and performance means that both aspects are equally well covered. Adriatique’s DJ performances as well as their productions are long, meditative, relentlessly building affairs, ever challenging the listener with subtle twists interrupting their hypnotic groove. There is more to the duo than just a well-oiled electronic music machine, however. They also live together, draw plans together, and support art in all its forms together.
After almost a decade of joint work, 2016 saw the fulfillment of Adrian and Adrian’s long-held wish: the founding of their very own music label annex platform for the arts. Called Siamese, their imprint releases Adriatique’s own music as well as productions by others, as long as it adheres to the Adrians’ creed: that music should be meditation. Going above and beyond the average for a label, Siamese also supports visual and performance artists, organizing club nights that place these collaborators in the spotlights just as much as the musical stars.
Drawing from their own experience as strangers turned fulltime partners, Adrian and Adrian know that it is the bridging of differences that breeds creativity. This is why, in the future, they plan on expanding their network of collaborators as well as the creative scope of Siamese’s activities. They may be a decade in the business, but Adriatique’s true mission has only just begun.