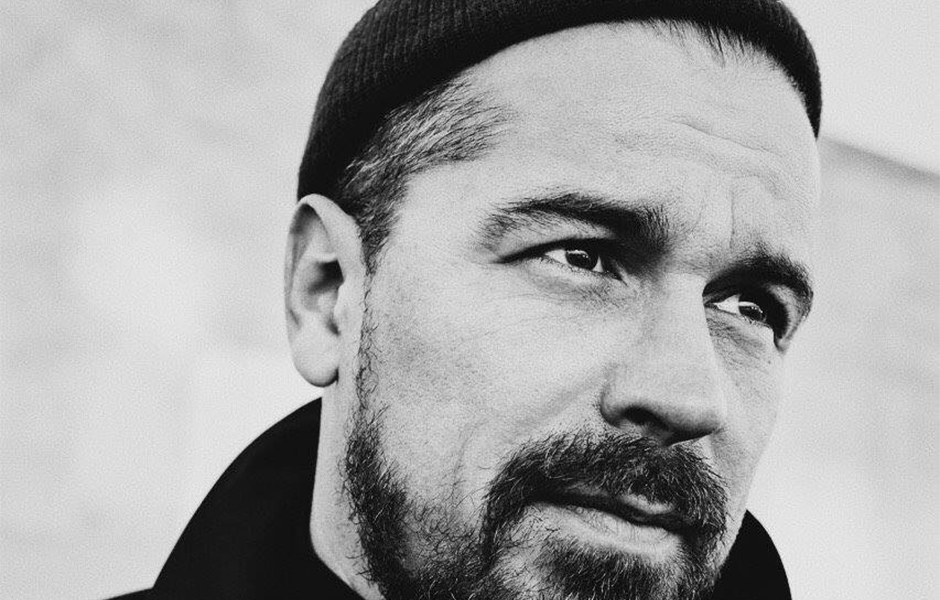 Doctor Dru has established himself to one of the key proponents of contemporary house music. With a rich, multi-layered history, which permeates into his present output; DJing, working as a drummer, running his own label JEUDI Records, composing for other acts and, of course, producing his own emotive, wistful signature tracks that have cemented his reputation as a purveyor of the finest in deep house music.

Years of deep musical knowledge are reinterpreted into his electronic productions, fueled by his dedication to beats, rhythms and melodies, which began long before his first eighties records got their groove going on. Dru`s scores of machines were fiddled with, investigated and pushed to their limits.
But what about putting soul and smoothness into machines? And when Bootsy Collins asks you to produce his single? Well, you produce like you’re in funk heaven of course. From 2011 Dru conceived modern-day classic edits such as “Juicy Fruit” and “Anymore”. His interpretation “The Voice of Dru” hit the nerve of the time back then and established Doctor Dru as one of the deep house movement’s main players. Being a number one charted artist over the course of several months placed him on the right musical path. In Dru’s following output you saw him more stretching out, showing his diversity of productions between the house and techno genre. His very own authentic fingerprint which found so many fans around the globe you can find e.g in “The Pattern” or the in 2017 so well acclaimed track “Prärie”.

The big club and festival doors opened and traveling the globe has led to him representing at some of the world’s most lauded venues such as Warung Beach Club (Brazil), ZigZag (Paris), Destino and Ushuaia (Ibiza), Watergate (Berlin), Revolver Club (Melbourne), Treehouse (Miami), Loveland Festival (Amsterdam) and a many more.
While being busy with touring and tune tinkering, Dru also cultivated his own label JEUDI Records, which was founded with his mates Davidé and Takeiteasy. Based on a tightly-knit family ethos Jeudi Records gives Dru a platform where he is able to truly express his love of music and to A&R new talent from around the globe. The label was established in 2010 and continues to be influential and forward-thinking in its approach.

So there you have it, Doctor Dru’s devout love of electronic music combined with his years of experience and unerring will to roll out the very best tunes full of substance and dancefloor appeal are the key elements that form the foundation of his career. The constant aim: simply to stimulate both body and mind through his love for synthesizers!
With more new music and a whole lot more touring to come, a steady tide of other hugely intense tracks has continued to flow out of Dru’s studio.