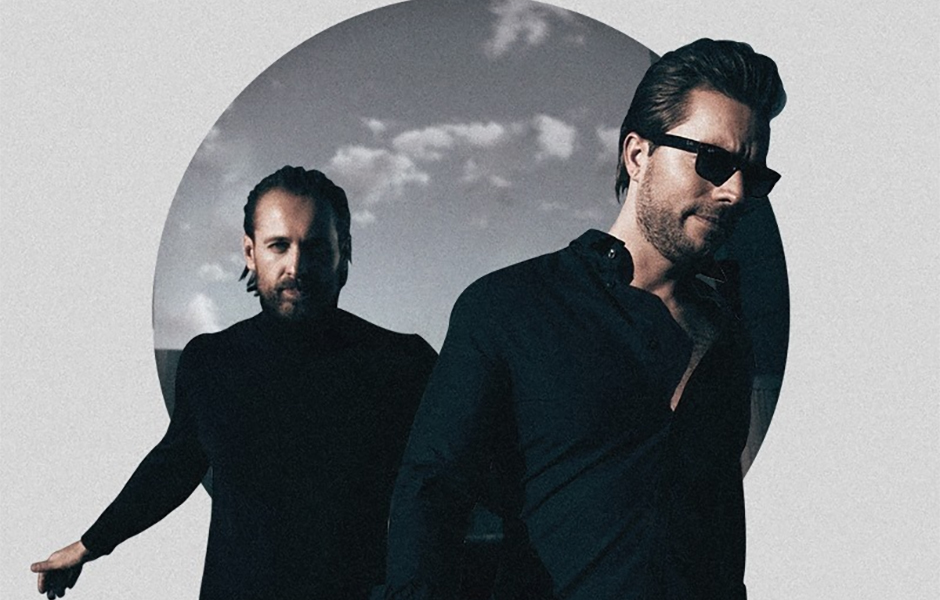 In the summer of 2012, a stunning single called Wish made quite a splash in the international techno community — it was released on a limited edition picture vinyl only and delighted listeners worldwide. Composed in memory of Muddy Waters, the bluesman that electrified the Delta blues, it came from the hands of Elekfantz, a project completely unknown to most floor hounds: speculations about the originators ran rampant and the name Gui Boratto was brought forward more than once. And it was indeed Gui who heard it first, deciding that not only this was music he’d love to see released, but also a talented duo he absolutely wanted to work with, becoming their manager and collaborator in the process.

The curtain was lifted last year with «Diggin’ On You» on the Kompakt distributed label outfit D.O.C. — revealing two incredibly gifted musicians. Daniel was born and bred at the electronic music temple in South America, later becoming a resident DJ and local hero. He’s known as the right guy to prepare the dance floor setting up the right mood and one of the finest DJs of the Brazilian new wave of electronic aficionados. Leo is a professional drummer, singer and composer since the age of 15. He played and recorded with some of the greatest artists in Brazil. He met Daniel 20 years ago, when they played together in a blues band.

After their stunning 2012 debut single «Wish» and 2013’s smash hit «Diggin’ on You,» the incredibly gifted Elekfantz return to the fore with what can only be called a brilliant full-length premiere. Their debut album «Dark Tales & Love Songs» sports all the intimate melodies, lush harmonies and organic undertones that the duo has become known for and then some: from pop-infused songwriter house to highly-emotive primetime anthems, you’ll find lots to love about this expertly-crafted collection of melodic gems. Engineered to perfection by D.O.C. label head Gui Boratto, it’s an exciting step for the imprint and the project alike.