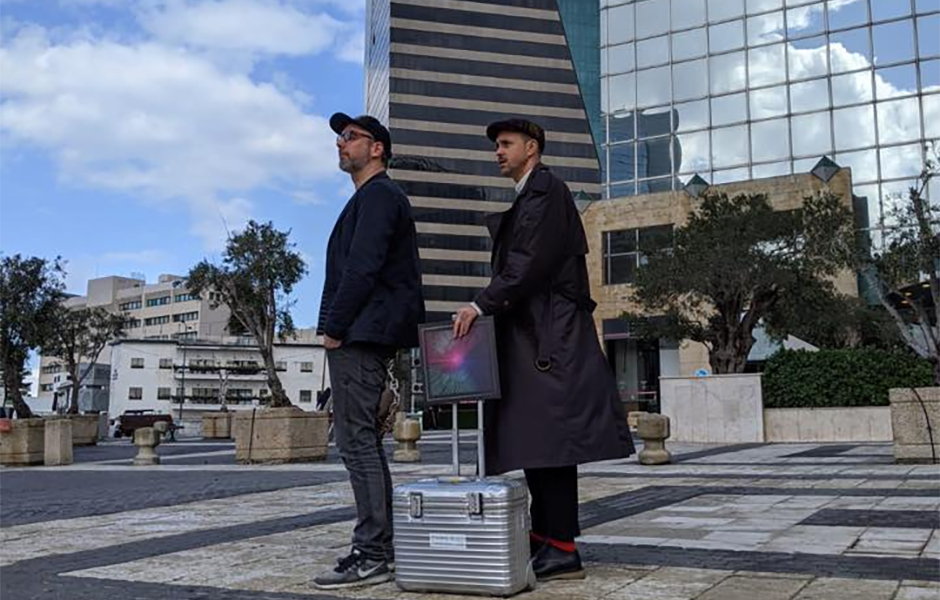 Frankey & Sandrino’s productions, dj & live sets, are made of the right stern to snowball dance floors worldwide and fill them with epic moments!
Frankey & Sandrino’s productions, dj & live sets, are made of the right stern to snowball dance floors worldwide and fill them with epic moments!
Both Frankey and Sandrino have individually been active with electronic music well over a decade now. On the one hand, there’s Sandrino whose passion for life is driven by longtime love for house music in all its forms and shapes. On the other hand, there is Frankey, a schooled musician who already has a string of full-length albums and single releases out under different disguises. After their encounter at Butan club, where Sandrino held a residency, the guys were drawn to each other by their mutual thirst for deep & melodic music, resulting in the self-named project by 2010.
It didn’t behold much time before their first creations were released by Four:Twenty Records and Mood Music. In 2014, Frankey & Sandrino sign “SAVE” to Innervisions. By the end of 2013, the tittle track was one of the most sought after records. The next step has been taken!
In 2015, the guys sign “Starchild/Lost” to the Zurich based Drumpoet Community. Once more, Frankey & Sandrino take you to the deepest shades of house. On this specific EP, they work together with the UK based vocalist Jinadu (The Beauty Room). By April “Cephei” is released on MoodMusic, and is described as inter-galactic starlight house music. In June of that same year, the duo releases their biggest release to date: “Acamar/Lukida” on Innervisions, the definition of the 2015 summer of 2015. The duo also receive the award “Track of the season” on the Ibiza DJ Awards. Frankey & Sandrino close the year the same way they started it, with an EP on Drumpoet Community: “Ways of the sun / Formax”.
2016 proves to be a big year for the German duo. «Leap» gets released on the Japanese Mule Musiq and they release «Hydrae» on the Cologne based institute Kompakt Records. Their remix of «The Idea» (by Hyenah) on Freerange Records is the most charted track on Resident Advisor. But also outside the studio Frankey & Sandrino go strong. Aside from a busy European dj diary, they make their debut tours in Asia, S-America and N-America. As if this wasn’t sufficient they also started their own label «Sum Over Histories» to support new artists they believe in.
It’s safe to say the duo is shaping up for even more exciting times.
Заказать