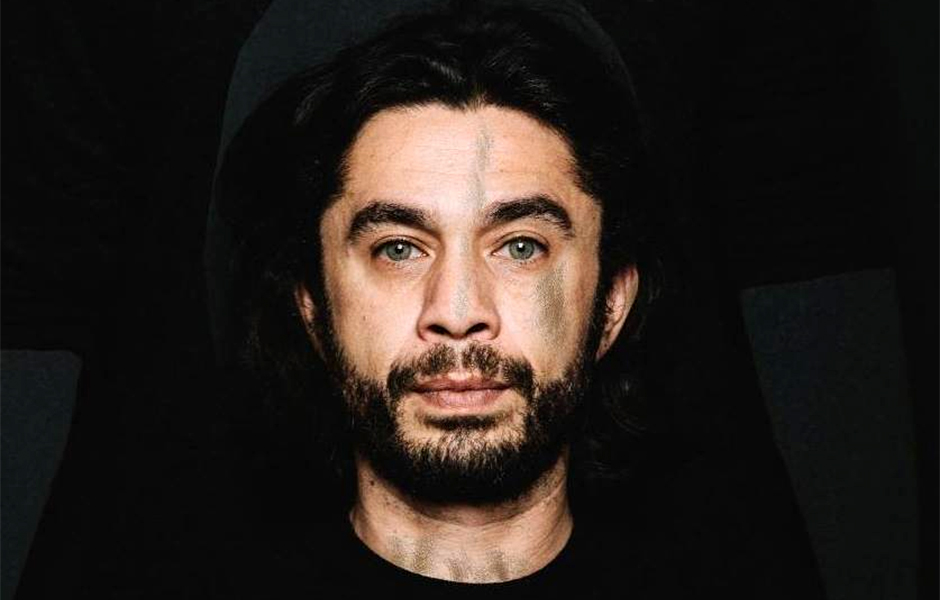 He’s considered nowadays as one of the electronic dance music scene’s most exciting new names on the international stage.
Already touring and playing some of the most desired club stages such as:
Circoloco, Heart, Watergate, Balaton Festival, BPM Festival, DGTL Festival, Woomoon, Rumours Destino, and many more..
Jenia has made himself a reputation as one that will always send a smile back to you. He possesses a rare ability to read each and every crowd whilst keeping his own true unique identity.
Born in Ukraine then moved to Israel at a young age which holds one of the world’s best dance music scene, he soaked Tel-Aviv’s special energy, getting exposed to talents worldwide and soon became Israel’s DJ elite.
In 2019, Jenia founded his new label «Blue Shadow» with fellow friend and production partner Chaim.
His first release on his label — “Takadoom» & «Back2Life» , had instantly hit number 1’s on Beatport charts and is constantly on heavy rotation by the likes of Solomun, Dixon, Damian Lazarus, Red Axes, DJ Tennis, Jennifer Cardini, &Me and more…
He was chosen as “Artist of the week” on Beatport, on Sep 2019.
Apart from releasing music on his own imprint, he’s also worked on music for established labels such as: Correspondent, Crosstown Rebels, Rebirth, Rumours, Jeudi, Watergate, Aeon, Stripped Down, LNDKHN, Katermukke and more
Заказать